The
city of sealy 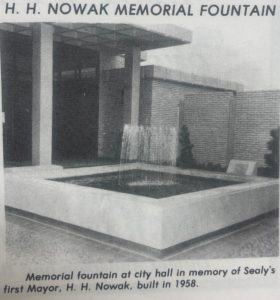 Founded in 1879 on the route of the Gulf, Colorado, and Santa Fe Railroad, Sealy was named for Galveston businessman and railroad president George Sealy (1835-1901). By January 1880 a depot was established here, and both freight and passenger service were inaugurated. Sealy became a main division point between Galveston and Temple, and the railroad was the town’s principal employer. In addition to the depot, Sealy was the site of a roundhouse, wooden turntable, and machine shops. By August 1880 two passenger trains and two freight trains passed through the town daily. Sealy soon boasted numerous homes and businesses, including hotels, retail stores, factories, cotton gins, and grist mills. The citizens organized a public school and a number of churches. By 1899 the Santa Fe Railroad division point was moved to Bellville, causing Sealy’s economic base to shift to agriculture. The Missouri, Kansas, and Texas (Katy) Railroad had built a line through here in 1892, however, and the Cane Belt Railroad, linking Sealy to Matagorda, began operations in 1903. Diversified businesses kept the town thriving, and in 1949 the citizens of Sealy voted to incorporate. (1991) 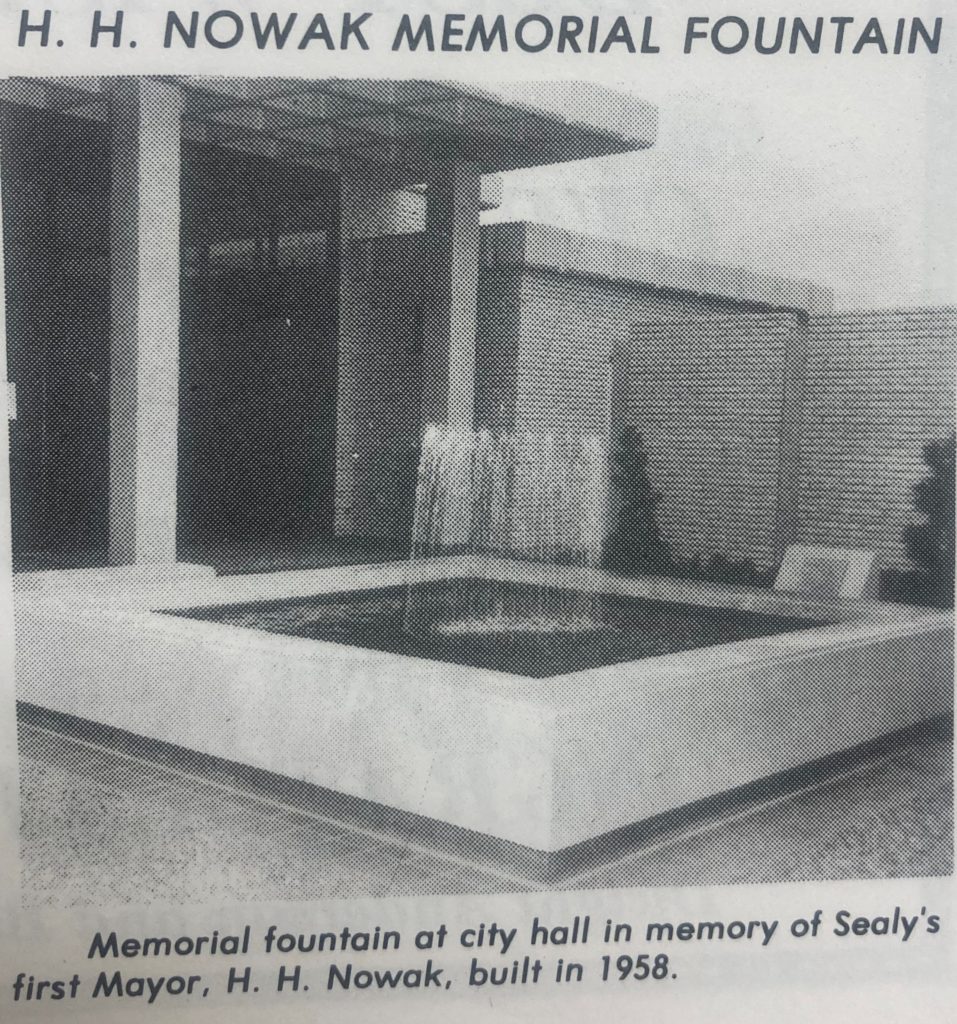 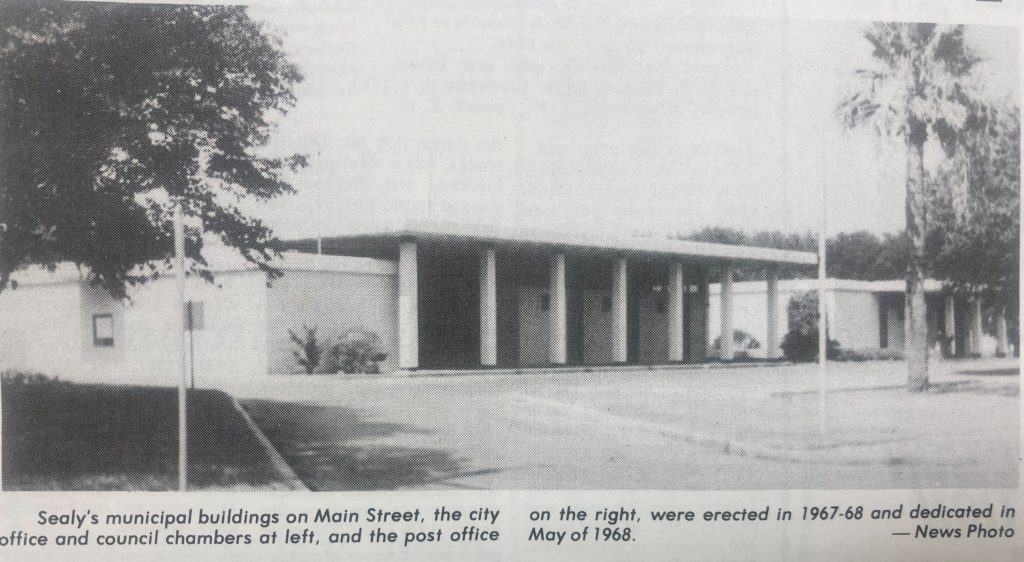